You are here: Home / Archives for berryessa fishing 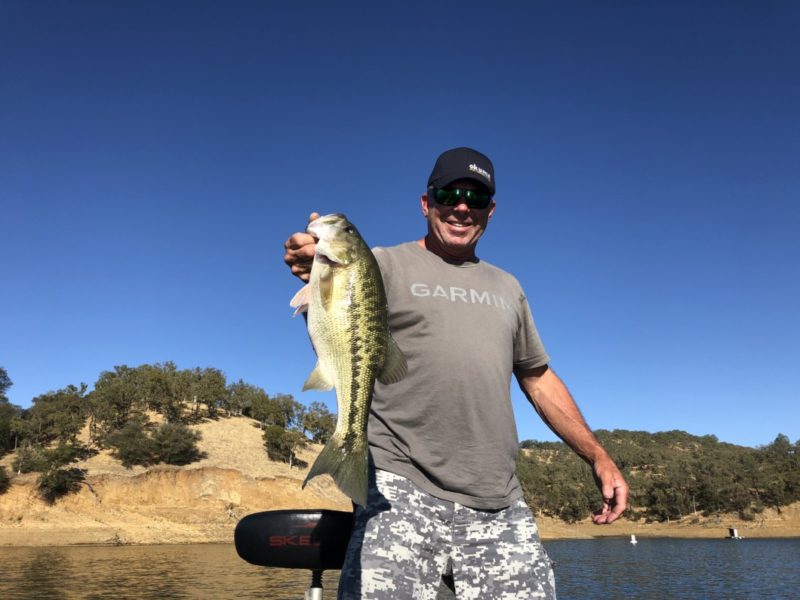 Using the drop shot and shaky head, we hit main lake points and coves from 5 to 20 feet and landed 43 additional fish by 3 p.m., including a 6-pounder.