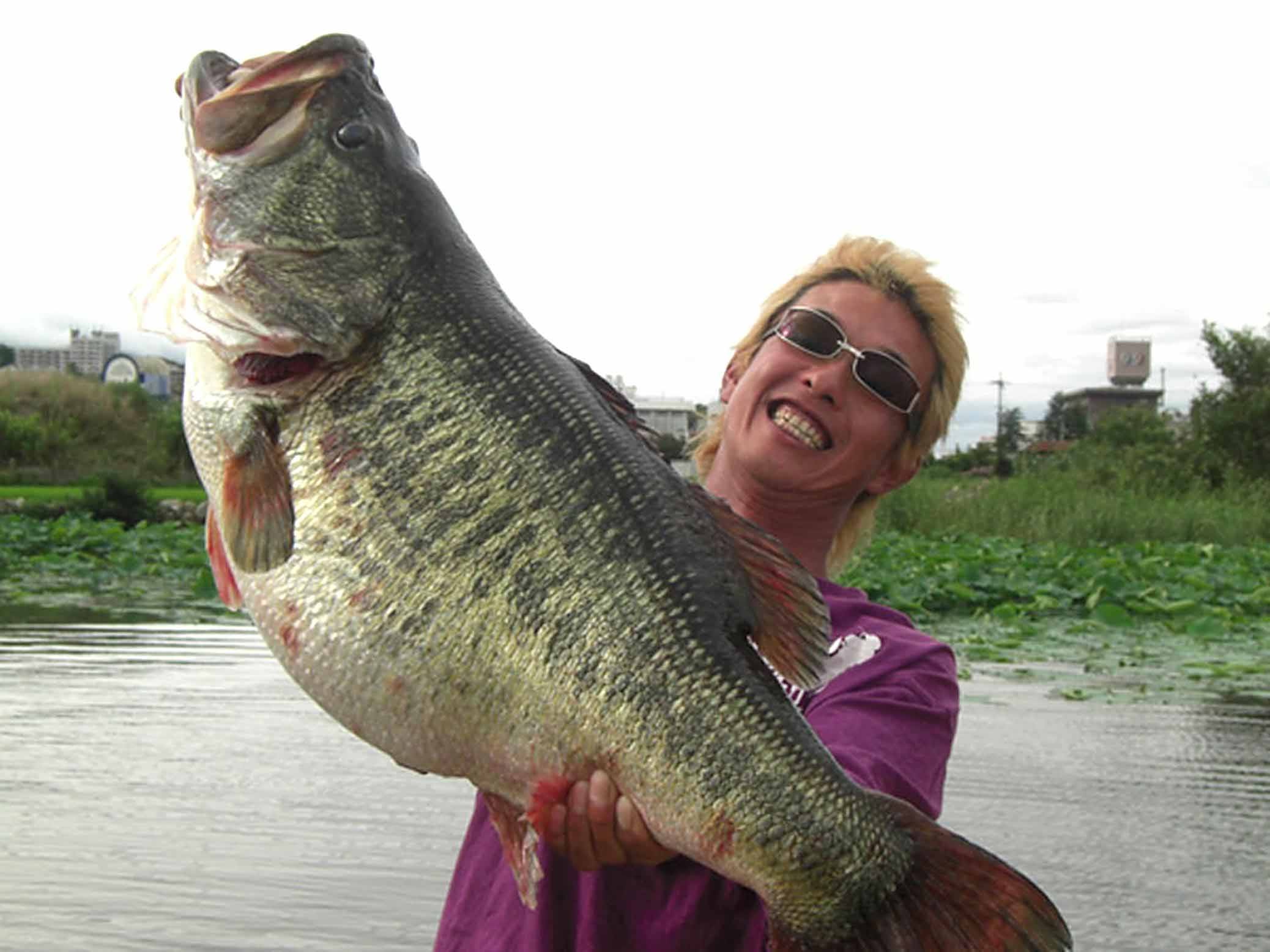 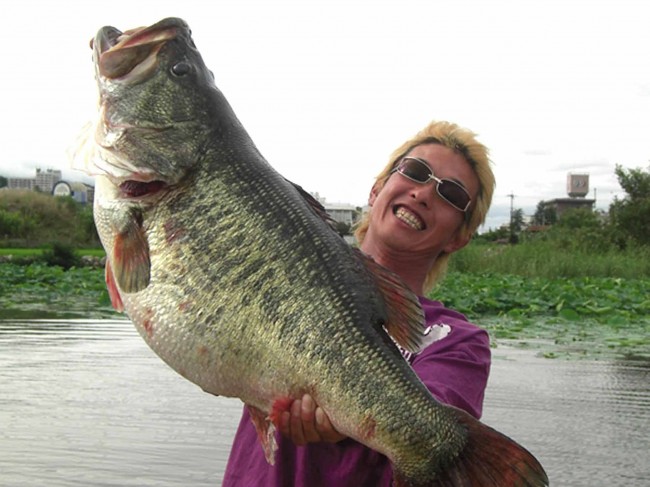 The Japanese trophy hunter and co-holder of the largemouth bass world record officially announced Tuesday, August 3rd, 2010, that he will open bidding on the mount of the world record fish.

On July 2nd, 2009, Manabu Kurita tied a record that had stood for 77 years when he caught a largemouth bass that weighed 22 pounds, 4.9 ounces, nearly one ounce heavier than the record fish caught by George Perry in 1932.  Kurita’s fish was subsequently certified by the International Game Fish Association as a legitimate world record catch.

The Largemouth Bass is considered North America’s number one game fish.  It’s also one of the world’s most sought after freshwater sport fish- largemouth’s are found in Japan, Korea, South Africa, Spain, Italy, Mexico and Cuba, among other countries.

“I am honored that Manabu Kurita asked me to take on such a privilege,” Swendseid said.  “The next several weeks will be one heck of a ride.  When you think of the residual value this fish could present to the industry, it is exciting, but the intrinsic value this record will bring the purchaser is humbling.”

“My preference is to see the world record make its final resting place in the US” Swendseid added.  “It’s America’s number one sport fish and originated here.  We gifted the Largemouth to Japan and now a matured return such as this would be an honor.”

For companies or corporations this amazing freak of nature could be exhibited at promotions and trade shows, giving the public a window onto the dream fish.  Alternatively, an individual might want to add this one-of-a-kind piece to his or her private collection.

Swendseid will consider all legitimate offers.

For further information or to make a bid, contact David Swendseid: